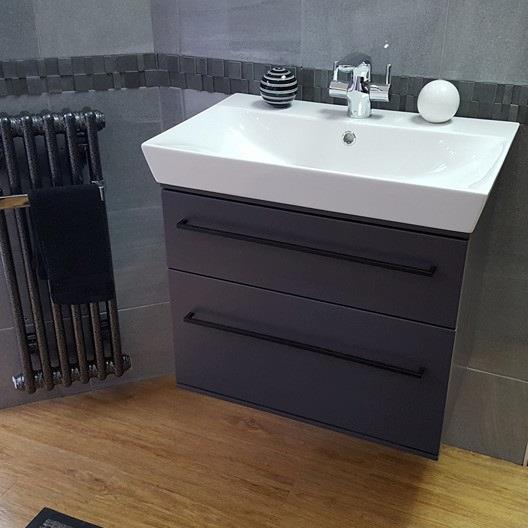 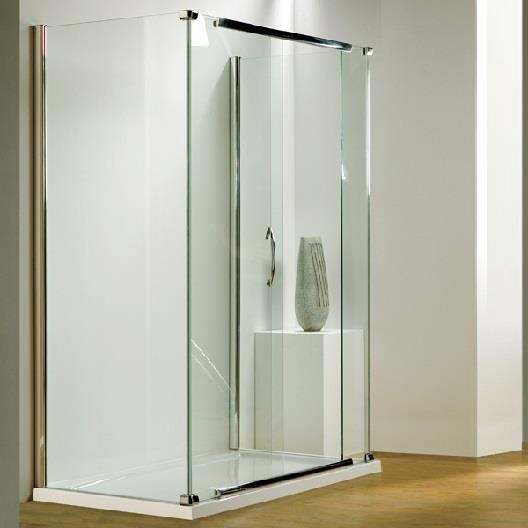 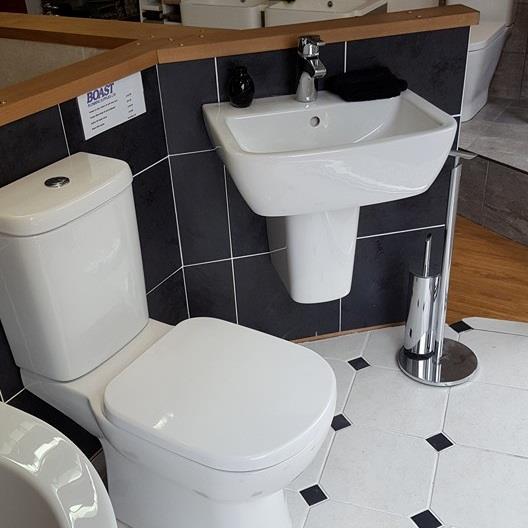 Boast Plumbing Supplies has been established since 1976 as a family run plumbers merchants and bathroom showroom located in the heart of New Haw, Surrey. With over 75 years of expertise and experiences within the industry, we continue to provide a high standard of customer service at competitive prices. Encompassing major name brands, we have a large stock of plumbing and heating goods to meet your needs, trade or DIY.

We pride ourselves in offering quality products – whether that be ball valves, boilers or bathrooms. We supply customers with everything from tap washers to complete house installations. Although we only provide the equipment, we can offer a selection of some of the most competent specialist installers in the local area. People we’re confident will provide a first class job at competitive prices.

As you’d expect of individuals with lots of experience in the plumbing world, team members at Boast Plumbing have their pet likes and dislikes (particularly when it comes to combination boilers versus conventional heating installations!). But, we also know that certain situations call for specific solutions and we’re able to offer alternatives for most problems. For more information please call us on 01932 348791 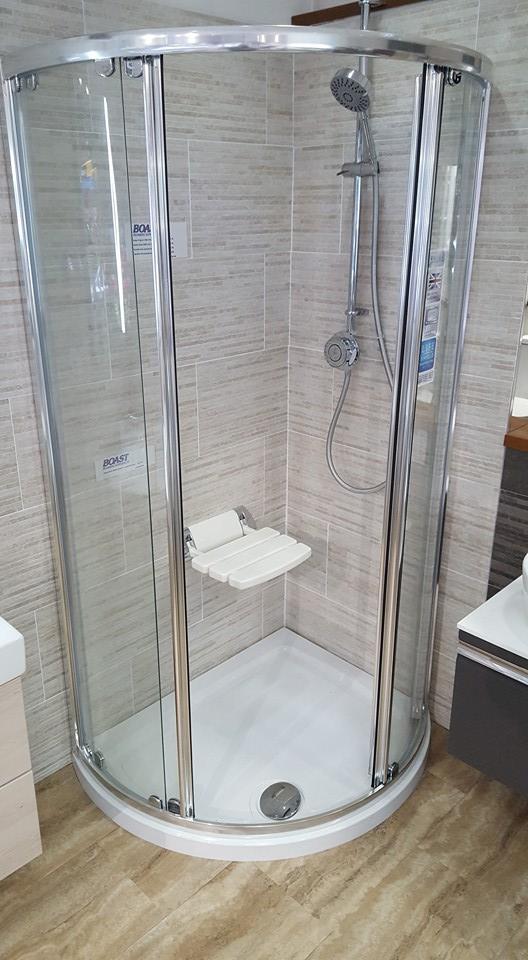 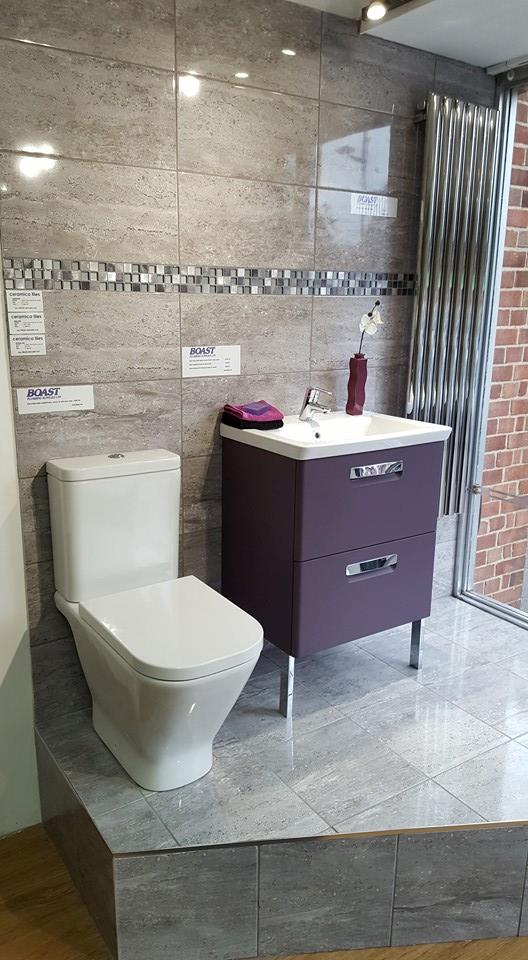 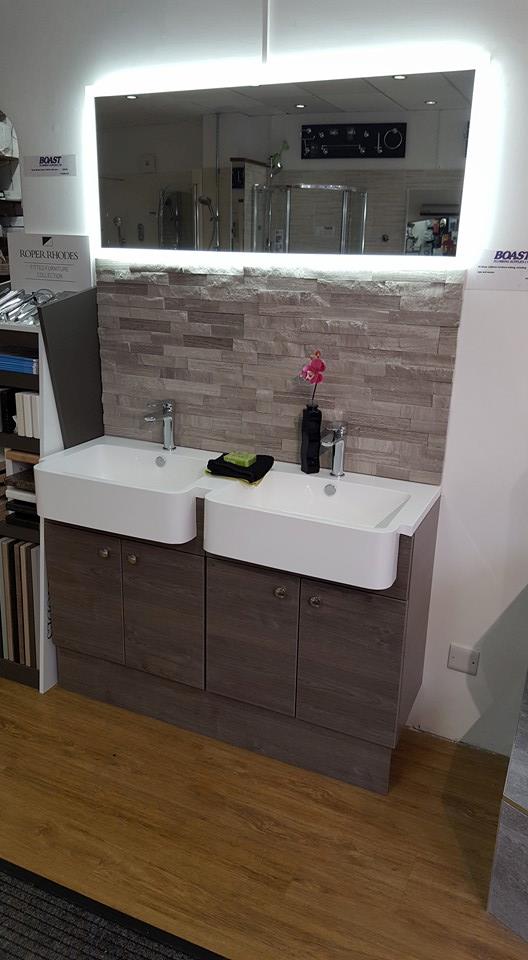 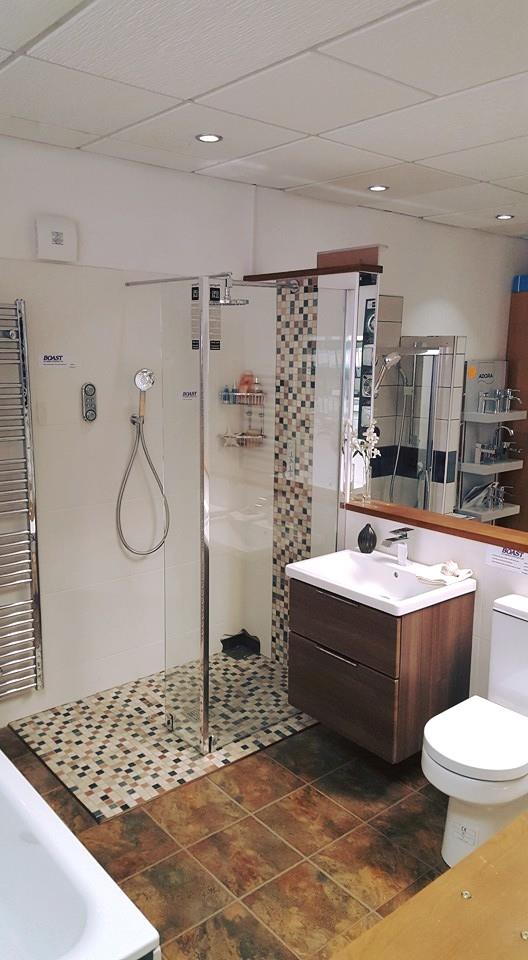 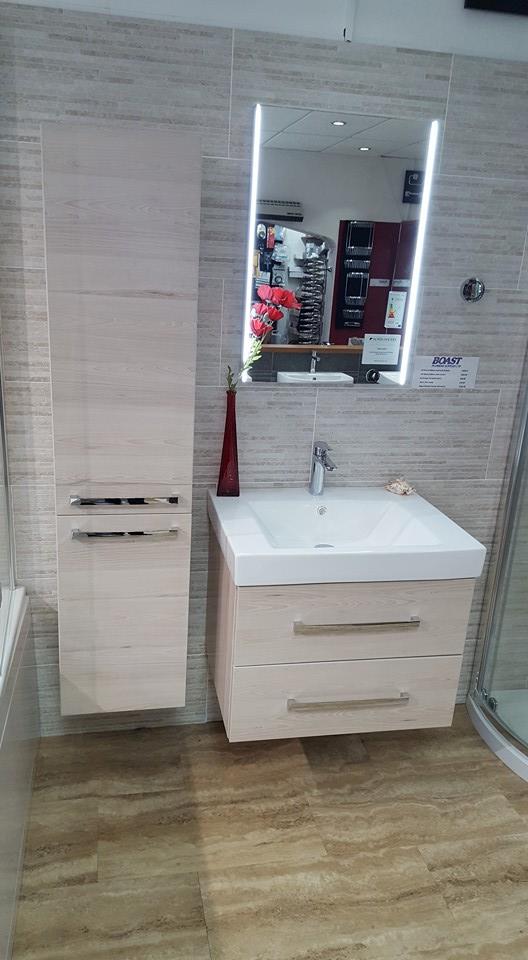 Welcome to Boast Plumbing Supplies. We started as a family-owned plumbing and heating merchants in 1976 and 40 years on we’re still a family-owned business – now with 75 years of experience in the heating and plumbing world. Experience we’re more than happy to share with you.
Encompassing major name brands, we have a large stock of plumbing and heating goods to meet your needs, whether trade or DIY. We pride ourselves in offering quality products – whether that be ball valves, boilers or bathrooms.

Our excellent reputation gives us the opportunity to work with and supply products from a wide range of nationally renowned manufacturers whilst being mindful of customer’s taste and budget. We have something for everyone! We are also able to recommend professional people through our vast network of bathroom fitters and heating specialists within the local area, who we trust to provide a competent and courteous service. Happy to advise and work with the public and trade alike, we aim to always create a solution to meet with your requirements.